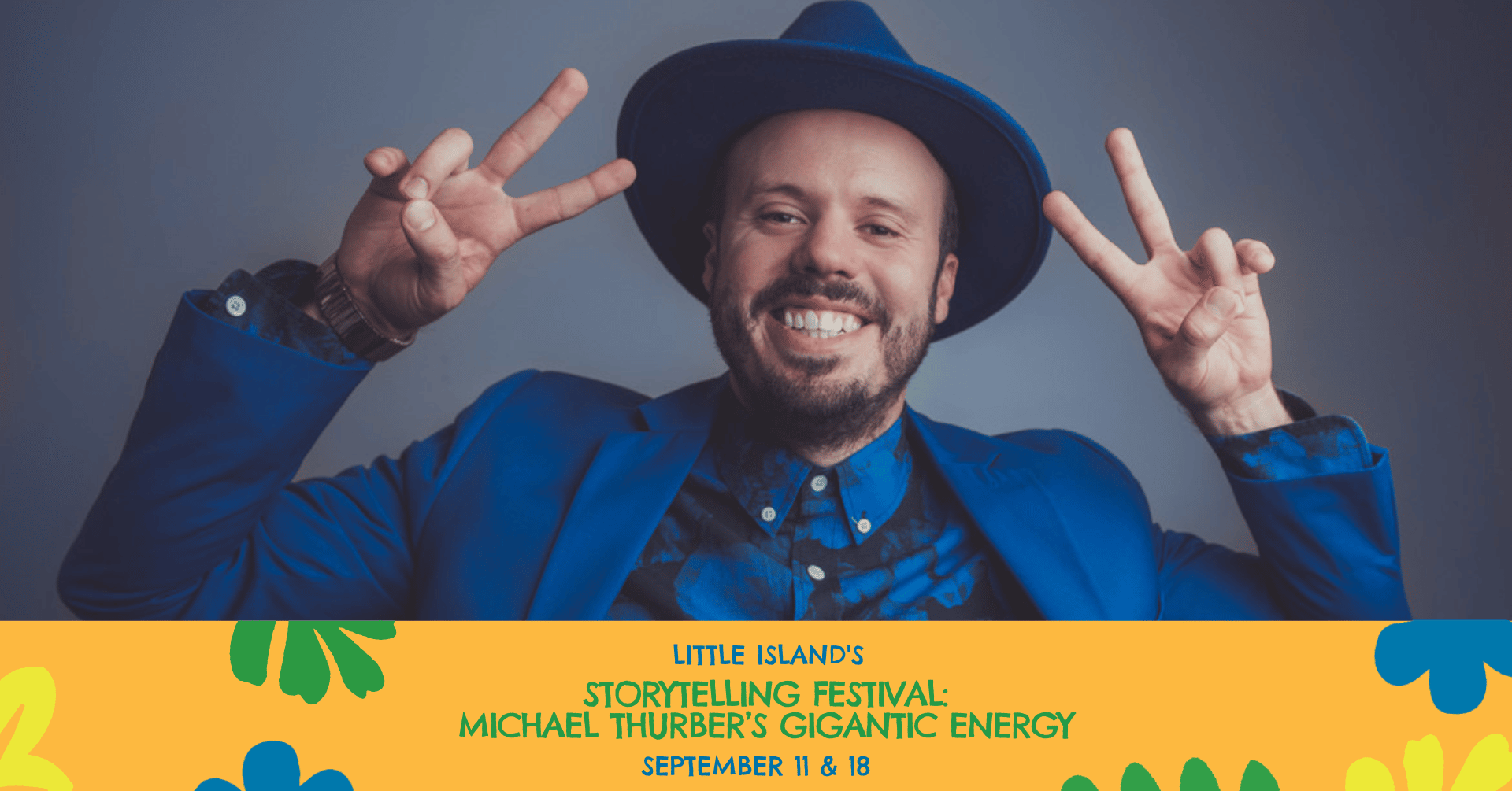 Back by popular demand! Acclaimed composer, songwriter, bassist and actor Michael Thurber expresses himself through many vernaculars of music, including jazz, funk, classical and theater. Fresh off of the world premier of his new musical, he will be curating an eclectic evening featuring a number of artists he’s worked with over the years performing his original music as well as some classic tunes for Little Island. Michael has described the program as ‘a big explosion of gigantic energy’ – and well, that’s good enough for us!

Michael Thurber is a songwriter, composer and producer. His musical GODDESS had its premiere this summer in California at Berkeley Rep. It will run again this spring in D.C. at Shakespeare Theater Company. He tours the world in a duo with Grammy-Nominated violinist Tessa Lark. He self-producers his own records, which are available on all streaming platforms.