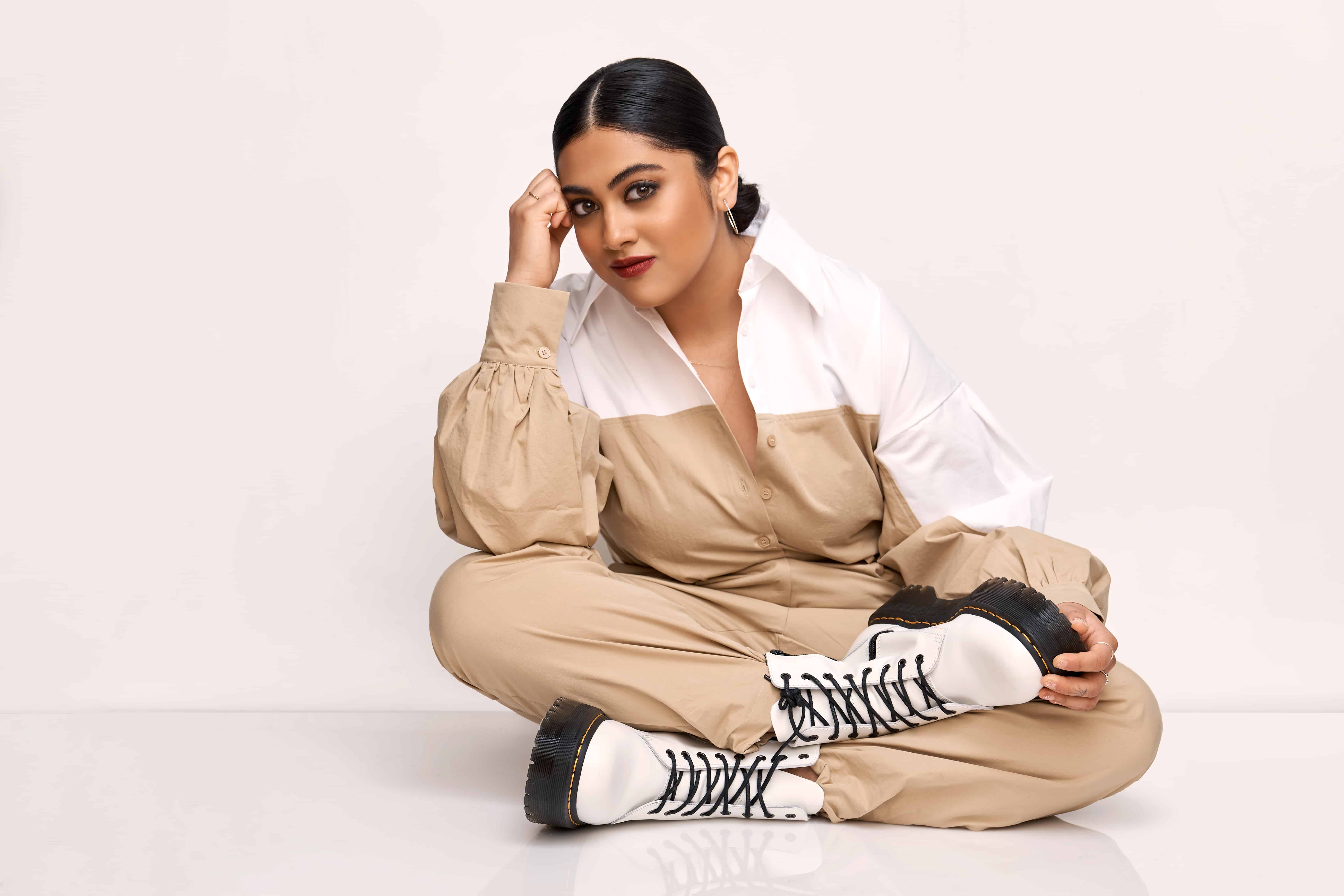 KUHOO VERMA (she/they) is the breakout star of Hulu’s original film Plan B. She will next be seen in the Netflix film Murder Mystery 2. Earlier this year, Kuhoo starred in the Berkeley Rep production of Dave Malloy’s Octet after originating the role at the Signature Theatre, for which she won the Lucille Lortel Award for Outstanding Featured Actress in a Musical and the Drama Desk Award for Best Ensemble. Their other credits include the Oscar-nominated The Big Sick. A versatile musician and vocalist, they have performed in music venues all over New York City including Lincoln Center, Town Hall, Symphony Space, Little Island, Joe’s Pub, and 54 Below.