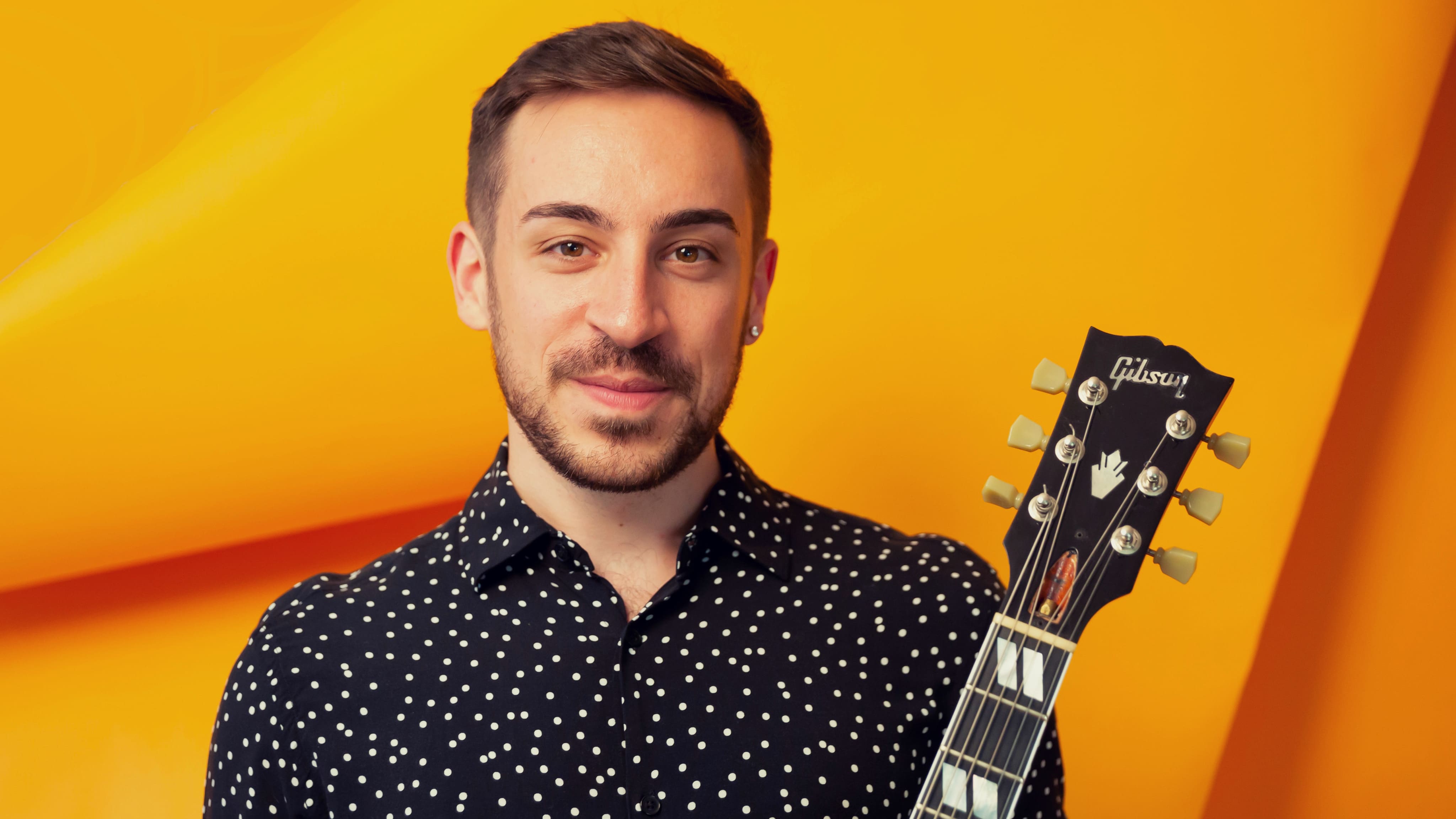 Hailing from Hartford, CT and son of two renowned jazz musicians, Tony Davis is emerging as one of the most unique voices on the guitar today. His music draws inspiration anywhere from jazz, classical, Latin, blues, rock and R&B. His ability to seamlessly weave through his vast array of influences makes him one of the most intriguing musicians on the scene today. Based in Manhattan, he regularly performs internationally and here at NYC’s most notable venues such as The Blue Note, Smalls, Mezzrow and Birdland. He’s performed with giants of jazz such as Christian McBride, Joe Farnsworth and Harold Mabern. Tony has played major festivals such as The Newport Jazz Festival and Greater Hartford Jazz Festival, and was featured as a rising star guitarist in the 2016 Wes Montgomery Tribute Festival in Indianapolis. In 2019 Davis was signed by the acclaimed Posi-Tone record label and released his debut album “Golden Year”, which features an all-star lineup of contemporary jazz masters. In 2022, he was signed by one of the leading labels of contemporary music, La Reserve Records, and is set to release a duo album with the incredible Brazilian vocalist Jamile Ayres on July 8th, 2022.