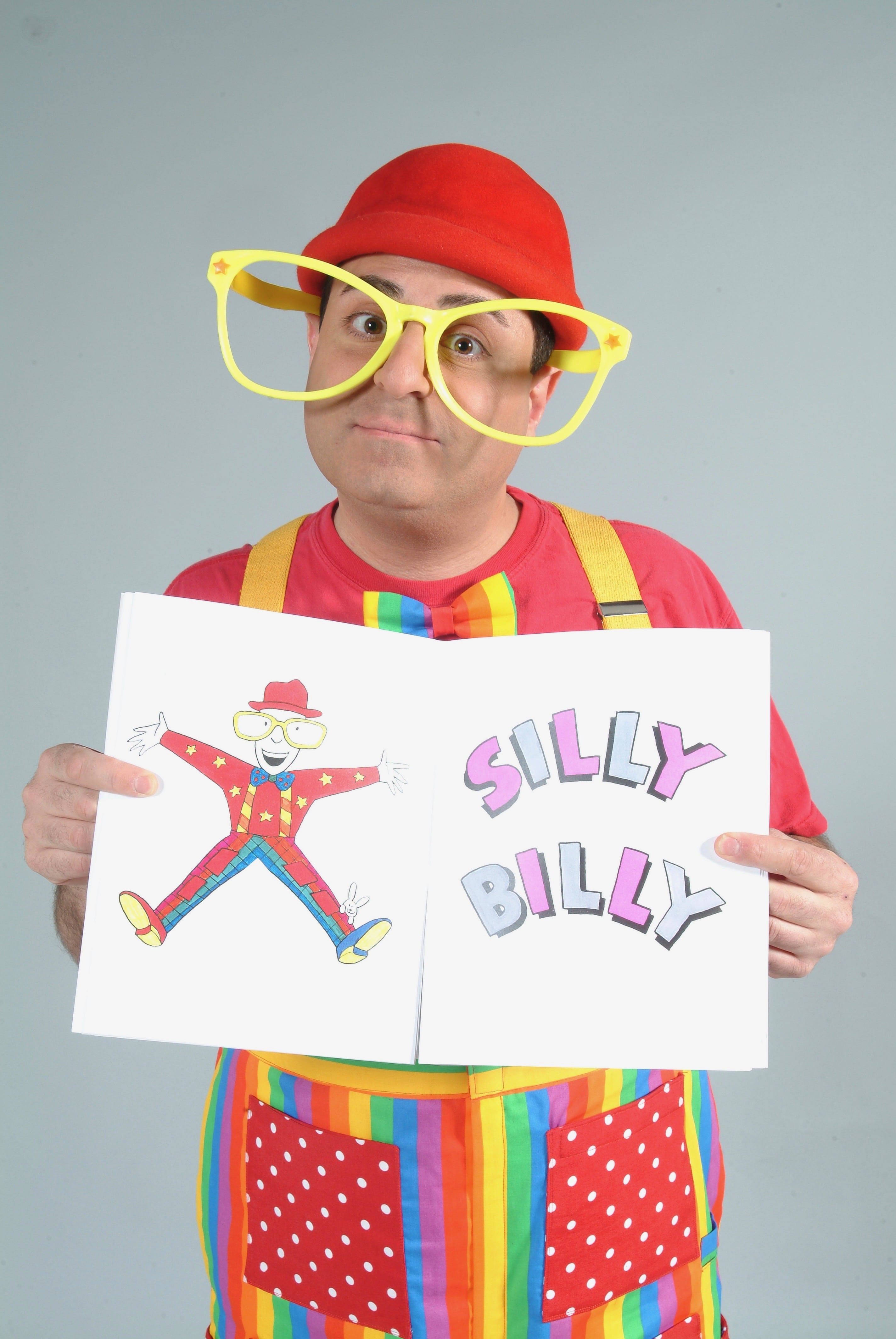 Silly Billy has performed magic and comedy for children for more than twenty years. He has been named New York’s top children’s entertainer by five different New York publications as well as receiving a six-page profile in the New Yorker. He has performed at the White House, Lincoln Center, and has appeared on The Late Show. Silly Billy was awarded a Performing Fellowship from the Academy of Magical Arts, in Hollywood, California, the highest honor a magician can receive. He is the only Magician for Children in history to receive this honor. He was also named Magician of the Year 2019 by the NY chapter of the Society of American Magicians. He has performed magic for children all over the world. He also travels around the world speaking at magician conferences. He counts Madonna and Bruce Springsteen as clients.