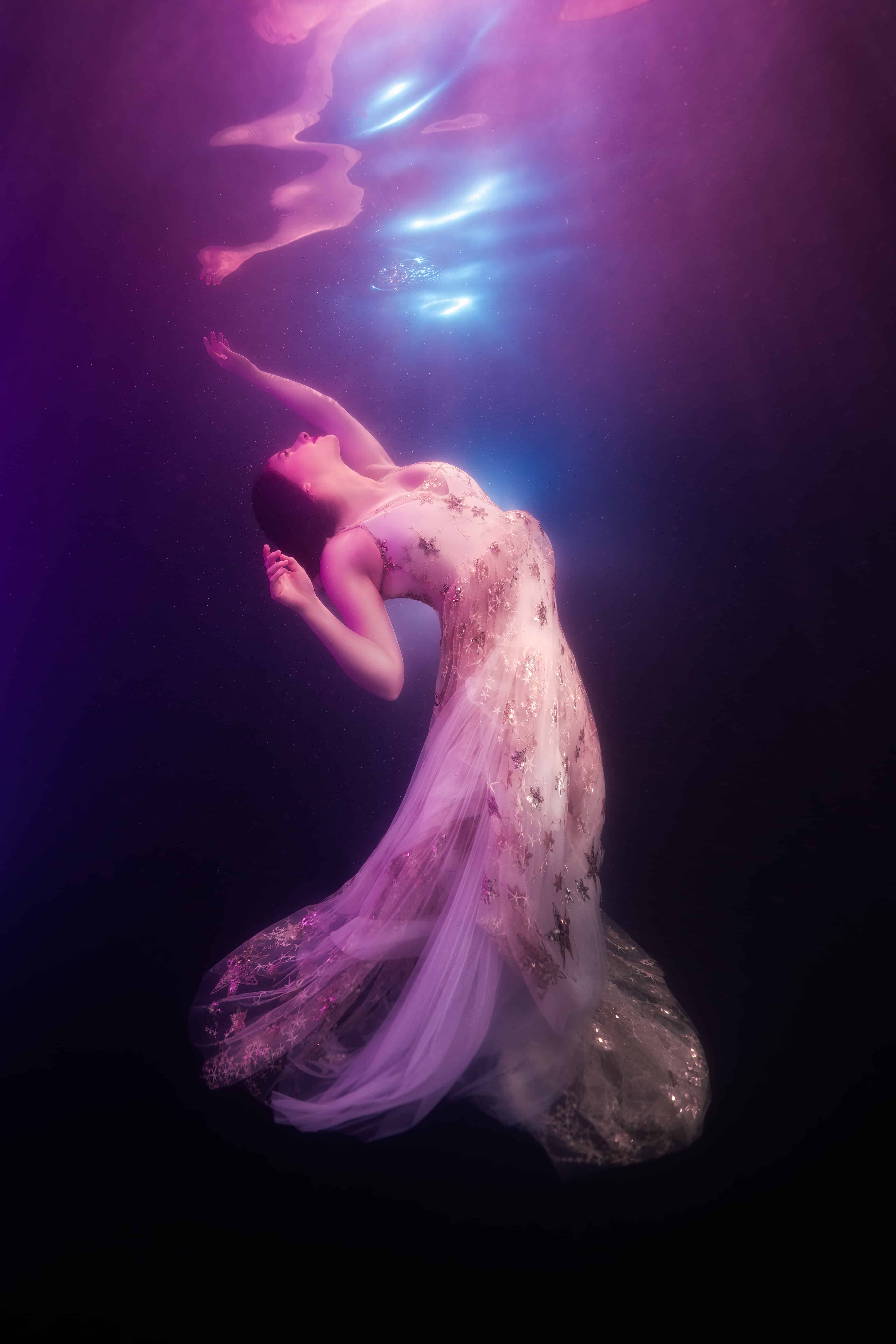 Jeanna de Waal, originated the title role of Diana, Princess of Wales at La Jolla Playhouse and at New York Stage and Film Powerhouse Theatre reading at Vassar College, directed by Christopher Ashley. On Broadway, de Waal starred as Lauren in Kinky Boots and as Heather in American Idiot. de Waal originated the role of Dawn in the A.R.T. production of Waitress by Sara Bareilles and the role of Mary Barrie in the A.R.T. production of Finding Neverland, both directed by Diane Paulus. Off Broadway, de Waal co-starred in the two-hander play, Orwell in America, at 59E59 Theatre and played Chris Hargensen in MCC Theatre’s reimagined production of Broadway’sCarrie. She is featured on the Carrie cast album released by Sh-K-Boom and Ghostlight Records. de Waal made her West End debut in the Queen musical We Will Rock You. Other notable credits include Glinda in the National Tour of Wicked and Janet in The Rocky Horror Show at The Old Globe. de Waal can be seen in the recurring role of Sophia in the Netflix/Marvel series Iron Fist. She was also a guest star on The Jim Gaffigan Show for TV Land. de Waal wrote, produced, directed and starred in Swept, a short film which won The Audience Choice Award at The New Filmmakers Festival, NY. She is the founder of Broadway Weekends, the first theater camp for adults led by Broadway performers. de Waal trained at the Arts Educational School, Tring Park and has a B.A. (Hons) degree from the Liverpool Institute for the Performing Arts.