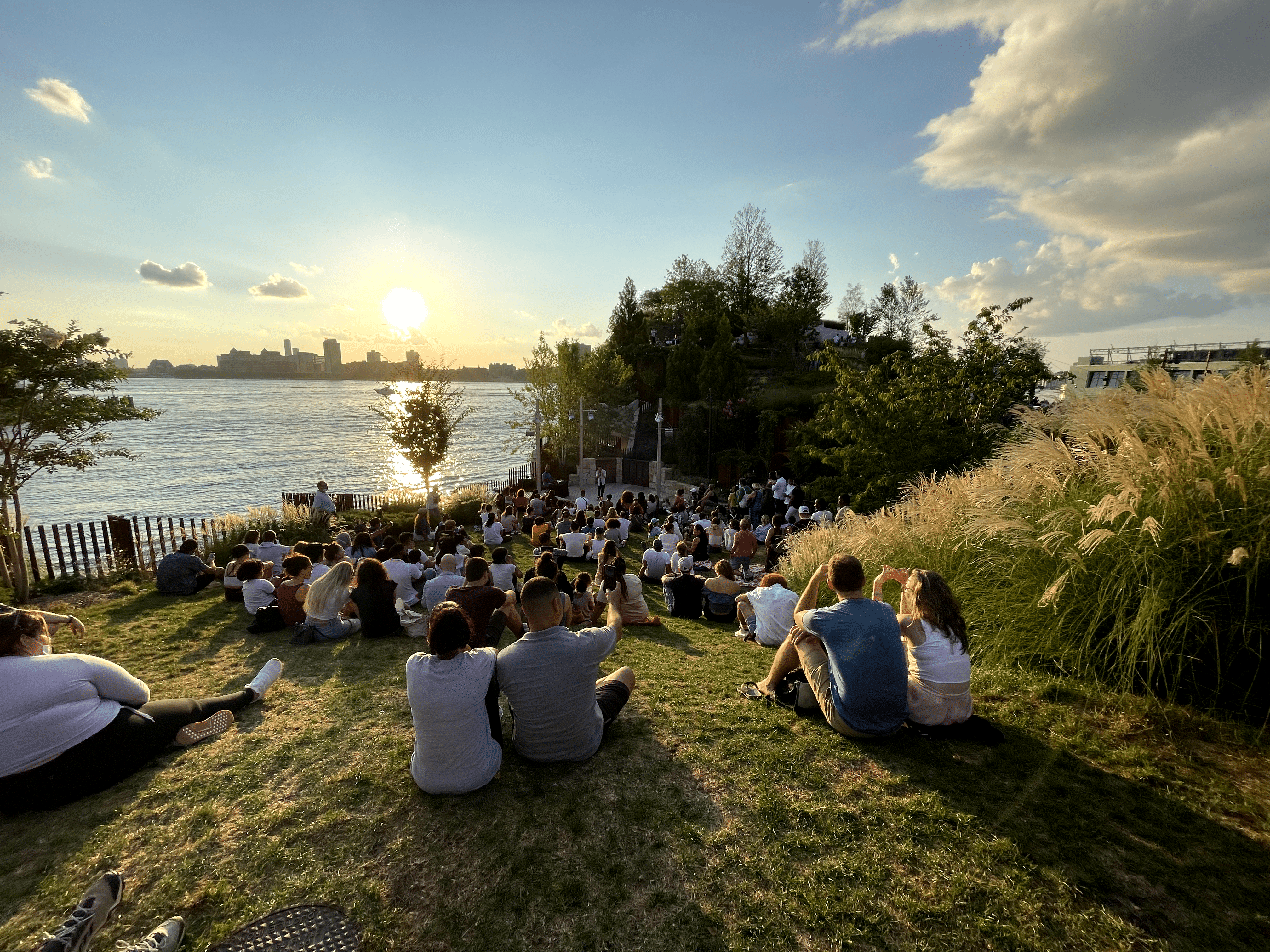 “An Evening of Comedy”

Jake Schick is a comedian, writer, and actor based in Brooklyn who has performed in cities from NYC to Houston and all the way to Paris. In 2019, they wrote and acted in the play God’s Engaged at the Brooklyn Comedy Collective to a sold-out crowd. In 2020, they were selected for the PIT Solocom Festival. As a stand up and sketch performer, Jake has sold out many shows at NYC venues including The Tank, Kraine Theater, The PIT, Eastville Comedy Club, and even their friend’s basement. Jake is currently producing their debut feature-film Mechanical Bulls, which they also co-wrote and co-directed. Jake enjoys performing stand up nightly, and also does shows where they do sketches, improv, powerpoints, and more.

You can check out what Jake is currently up to at www.jake-schick.com and follow Jake on Spotify, YouTube, and Instagram for new releases and upcoming shows. And to be on the special email list just email jakeschick3@gmail.com !