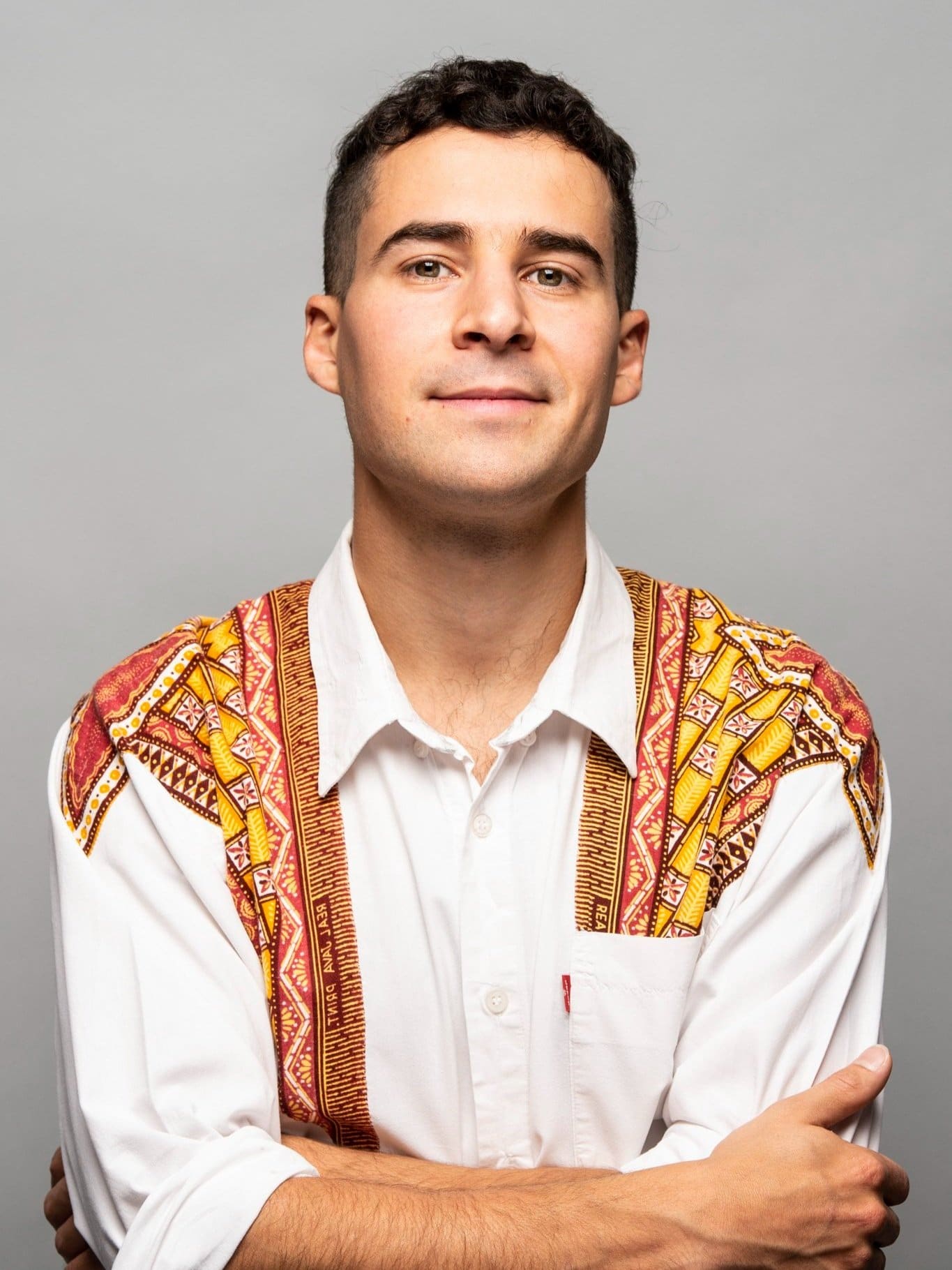 Julián Muro’s music is the result of the encounter between at least two personalities, the one of a singer-songwriter-poet and the one of a composer-producer-researcher. He has released two albums of songs and instrumental music and has been featured as a composer, musician, and spoken word artist in albums in the US, Canada, and Argentina; a selection of his poetry was published in the anthology Breve Tratado del Viento Sur (Colombia). His wide-ranged artistic imprint has earned him the Raul Urtasun-Frances Harley Scholarship For Young Emerging Artists to participate in the Banff Centre’s BMiR 2018 program (Canada) and the John W. Kieley Endowment For Emerging Artists to participate in BMiR 2019. He is currently pursuing a Master’s of Music at the New School (USA), where he received an Award for Excellence in Climate, Environmental Justice, and Sustainability from the Tishman Center for his ongoing interdisciplinary project ‘La Tierra, una criatura’.